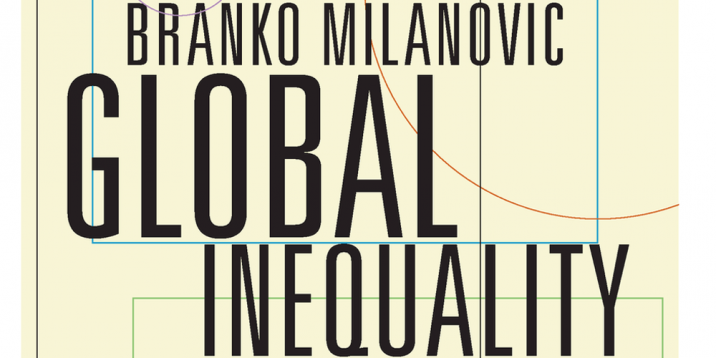 I am grateful to Professor Spagnolo for a very thorough and kind review of my “Global inequality”. There is very little that I can add to the review. There are two reasons for this. The presentation of  the points I make in the book is expertly done by Professor Spagnolo, and most of the questions that he raises toward the end of the review, and to which the book offers only partial answers, cannot be, as of yet, answered better—at least not by me.

Let me still address two issues raised by Professor Spagnolo. First, what is the nature of the global elite, can it become “a class for itself”? It is difficult to answer this question because we have very few historical precedents. European aristocracy before World War I comes to mind although as the War itself demonstrated they failed to become a coherent class, and ended up, whether under popular pressure or through own delusion, as promoters of nationalism. Symbolically, Battenbergs became Mountbattens and Windsors, and St Petersburg became Petrograd: all in a couple of years. Today’s global top 1% is much more numerous, more diverse, and less hidebound. But will they become a ”class for itself”? It is hard to see how they can become so as long as institutions of supra-national governance are non-existent or weak. For sure, it could be argued that such a class can become a “class for itself “ in a diffused way, at many national levels, where, for example, they can push, formally independently, but in a tacit accord, for greater trade liberalization or less financial regulation or more liberal attitude toward economic migrants. This is, to some extent, what we have seen in the period after the end of the Cold War, and probably nowhere better than in Europe where very technocratic solutions favored by the global elite strongly influenced domestic policy-making.  But this approach seems to have run its course, now when we have entered the era of Brexit, Trump, Le Pen, Modi, Putin, Erdogan and the others. It failed simply because it disregarded a political reality: that the most important locus of political decision-making is still at the level of the nation-state and that, in conditions of a democracy, those who are ignored by the global elites have a means to fight back at the level where it matters most, in national elections. In order to survive, the fragmented global elite will, it seems, have to bow to the political will of the “populists”, and no new joint projects seem to be on the horizon.

Second, what are the remedies to increasing inequality within countries? As Professor Spagnolo points out, I argue in favor of equalization of endowments, both in terms of ownership of capital and in terms of labor (or skills). The former requires much more broadly shared financial assets. This can be achieved through special tax incentives to be given to small investors, through workers’ ownership of shares in companies where they work (not  by  “socialization” of capital as Professor Spagnolo, probably inadvertently, writes) and by the use of revenues from inheritance tax to provide capital grants to all citizens. Since capital in all rich countries is extraordinarily concentrated (with the top 1% in some cases holding ½ of wealth), these measures are not going to lead to fast and spectacular successes, but over a period of a generation they could reduce concentration of ownership. This is especially important if we expect, following Piketty, that an increasing share of net income will accrue to capital-owners: that, given the existing high concentration of ownership, then automatically translates into higher inter-personal inequality. The objective of deconcentration of ownership of capital is precisely to break this link.

Labor incomes need to be made less unequal too. This will not be achieved by the “brute force” of greater number of years of schooling (thus reducing the wage premium received by the highly educated) as was done in the past 60 years. This route is inoperative because many rich countries are already close to the theoretical maximum of the number of years of education. What needs to be done is to equalize quality of schooling. And this implies an improvement of public education. It is ironic that Europe is moving precisely in the opposite direction, resembling ever more the United States, with a strong cleavage between  private education (serving the elite) and public education, serving everybody else. This is likely to lead to the preservation of initial advantages of the children of the rich, a more stratified society and less inter-generational mobility. To curb this development, better public education, open by definition to all, is indispensable.

I would like to thank Professor Spagnolo for his comments and to express the hope that it would lead to more frequent and fruitful exchanges of opinions among different social sciences. Economics which is the youngest of them has tended to be, as youth often are, most arrogant. But with maturity, and realization of own limitations, we can hope that this “infantile disorder” of economics will be overcome. 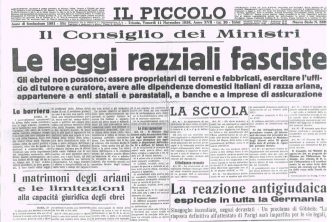 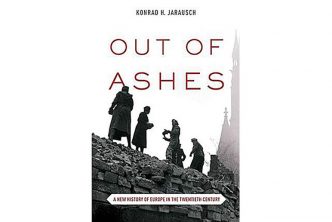 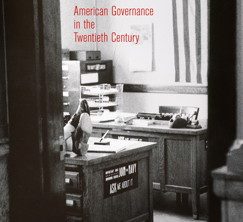 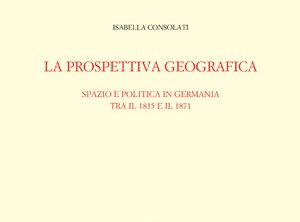