Why Did We Stop Teaching Political History? 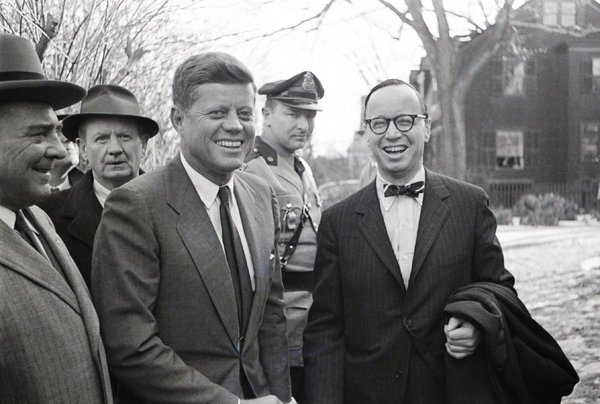 American political history, it would seem, is everywhere. Hardly a day passes without some columnist comparing Donald J. Trump to Huey Long, Father Coughlin or George Wallace. “All the Way,” a play about Lyndon B. Johnson, won a slew of awards and was turned into an HBO film.

But the public’s love for political stories belies a crisis in the profession. American political history as a field of study has cratered. Fewer scholars build careers on studying the political process, in part because few universities make space for them. Fewer courses are available, and fewer students are exposed to it. What was once a central part of the historical profession, a vital part of this country’s continuing democratic discussion, is disappearing. 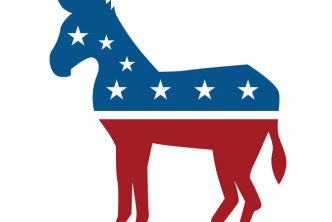 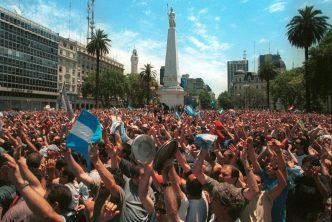 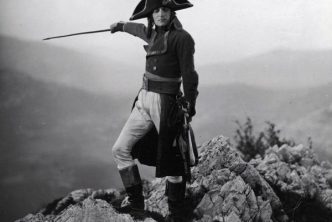 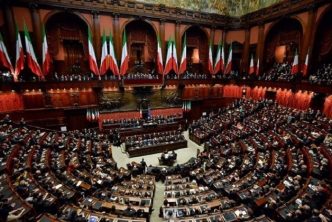